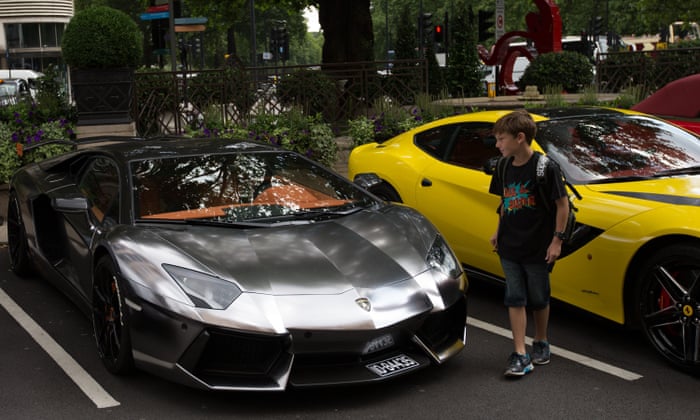 Richest 1% Own Half The World’s Wealth

According to the Guardian recently, the super-rich are preparing to leave Britain ‘within minutes’ if Labour wins the forthcoming election. While no great fan of Jeremy Corbyn I think, if I had a vote, this news could swing it his way because, frankly, even though I no longer live in the UK I’d be very happy to see the back of these wealthy parasites who live near tax-free off the backs of ordinary Brits.

In reality though, it makes not the slightest difference to me, a British born and bred citizen, because after Brexit I will no longer have the right to vote in any election, anywhere. Not in Britain, nor France, nor America where I lived for nigh-on fifteen years. Yes, the reality is I’m stateless, thanks to something called the “Representation of the People Act 1985,” which went a long way towards disenfranchising British citizens not resident in the United Kingdom.

I have a near worthless document called a ‘UK Passport’ which has ‘European Union’ in gold letters on the front. If the lunatic fringe, both inside and outside the British Parliament, ever manage to drag the UK out of Europe, those words will be meaningless, though as my passport doesn’t expire until 2027 it will no doubt carry that lie around for another seven years.

The Tory government recently tried to amend the ‘Representation of the People Act 1985’ to give British expats the right to vote throughout their lives wherever they live. It was talked out by this arrogant prat…. 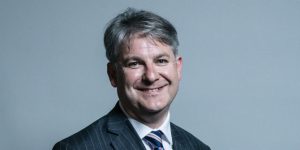 …Tory MP Philip Davies, who appears to take some perverted pleasure in filibustering bills just for the sake of it, even if it means going against his own party.

The Labour Party is heavily opposed to amending the rules, apparently based on the outdated idea that only wealthy people live abroad, must therefore all be Tory voters, and as such would help keep Labour out of power in any election. Jeremy Corbyn and Co really should try to drag themselves out of the Victorian era and into the twenty-first century. Most expats today are ordinary, hard-working, or retired folk reliant on a wage or pension to survive. We don’t have luxury yachts in the Med and drive Lamborghinis!

Those that do are all living in tax haven Britain, and most of them aren’t even citizens of the UK.

Let us hope it’s not for much longer!

2 Replies to “Goodbye UK’s Super Rich? We Can Hope!”