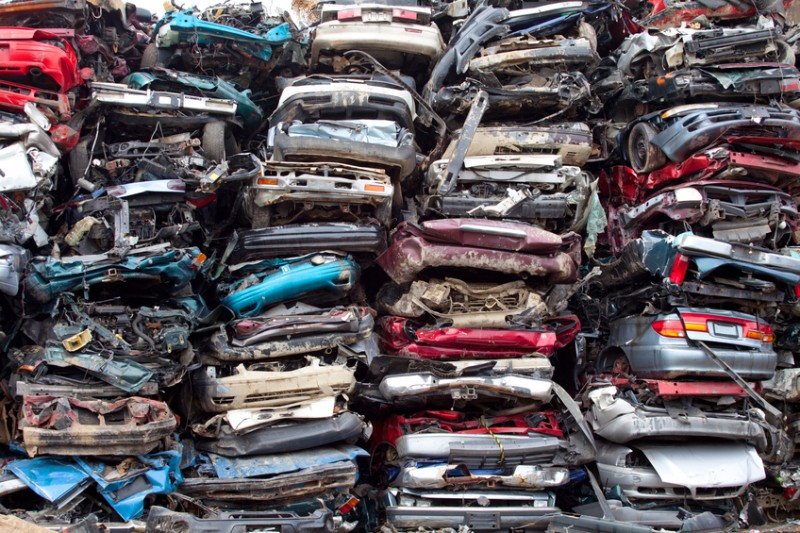 What’s the point of writing about climate change? So much has already been written on the subject (4,000 pages) that the world should by now be embroiled in a major shift in everyone’s way of living, governments steering us through the maze of alterations necessary to reverse our planet’s steadily increasing plunge into chaos and destruction.

The planet will survive. It’s been through these types of climate upheavals many times in it’s four billion years existence. Never at this fast a rate, and never at the hands of evolution’s greatest mistake. For, let’s not kid ourselves, despite the best efforts of the egos of some eight billion organisms known as Homo sapiens, they or rather us, are totally responsible for our planet’s rush into instability and the ensuing chaos and destruction now certain to engulf us.

We are evolution’s greatest mistake. It’s created some weird and wonderful creatures and plants in four billion years, but without doubt Homo sapiens is the most outlandish and destructive.  We slaughter each other by the millions, then invent weapons of mass destruction, ostensibly to prevent us slaughtering each other by the millions. We rip our planet apart in a fervour of greed for it’s contents, whether coal, or oil, or gas, or precious minerals. We use them by altering their states, creating vast quantities of poisonous, noxious, gases and other by-products that pollute our rivers, seas, and atmosphere in the process. The end result of this is a mass of so-called “products” we then throw back onto the planet’s surface as waste, by the billions of tons.

We expect our planet to just accept this without complaint, but when it doesn’t, and it becomes obvious that things are going sadly wrong, what do we do about it – nothing! It’s business as usual. We carry on digging up the precious metals, the fossil fuels that poison the atmosphere,  the huge mounds of waste products that poison the soil, the rivers, the seas, and ourselves. All the while expecting the planet can take it.

Thankfully, it’s true, the planet will take care of it, very effectively.  It will do so by destroying the cause of the problem. For while Homo sapiens with its immense ego is happily thinking it’ll solve the problem by using its fabulous brains and technology (but later, at some vague time in the future), the planet will be successfully destroying it.

The world is not coming to an end, but we are. It may be difficult for mankind to envisage the vastness of the Universe, but it’s a million times more difficult for him to consider the possibility of his own annihilation. So he’ll happily bury his head deep in the sand, because the Olympics are more interesting, or the soccer season is beginning, or a sleazebag politician has been caught with his trousers down, or some billionaire has fired himself into space and managed to return without killing himself.

Still, at least when the time comes the head’s of mankind will be well placed to kiss their ass’s goodbye.

That’s why there is no point in writing about climate change.