While Pastor Jones of Florida raves about burning copies of the Koran, US General David Petraeus publicly denounces him, saying such an act would put the lives of American soldiers at risk. 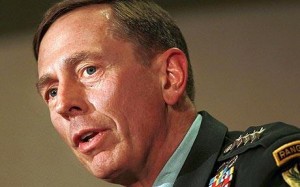 The intervention of such a high-ranking military official as Petraeus only serves to further highlight Jones’s brain-dead scheme, providing the US media with even more fodder for their insatiable news machines.

No-one has, as yet, chosen to point out that no US soldier’s life would be on the line if they weren’t all busy tramping over, and waging purposeless war on, several Muslim nations.